Optimus Systems > IT Blog > Announcements > Microsoft are offering you a FREE version of Windows 10! 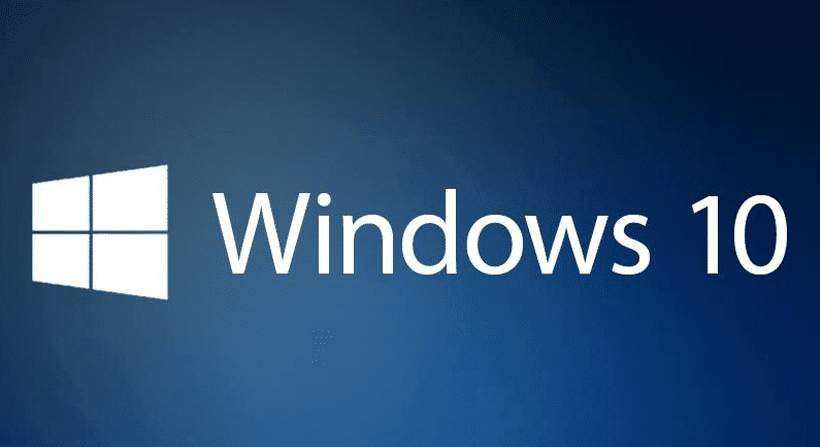 Microsoft are offering you a FREE version of Windows 10!

Microsoft are about to release Windows 10 at the end of the month, and if your version of Windows 7/8 is legal (which you all have) you’ll get a copy for absolutely nothing! You’ve probably already been asked by Microsoft to pre-order your copy of Windows 10, exciting as it maybe, please don’t accept their offer just yet… We don’t know if it’s going to work and render your core software totally useless! You have a full year before you’d have to buy the copy, which is plenty of time.

We got our hands on a test version of Windows 10 and had a poke around, and as a side note, if there’s any software you want us to test specifically then please get in touch and we’ll arrange some time with you to get some real testing done.

As with any major software release, we strongly recommend you either contact your software vendor and confirm compatibility, or better yet have us test it for you in your environment so we’re 100% sure before rolling out. You don’t want to get a shiny new operating system that won’t run any of your critical business applications.

Our biggest complaint about Windows 8 was missing start button and the tiled full-screen window. Microsoft bought back the start button for Windows 8.1, although that still gave you that ‘in-your-face’ look when you pressed it! With all of those tiles and boxes and no obvious menu system (which, in fact, is still causing issues for customers and we totally understand why).

So in that respect Windows 10 gets our ‘Thumbs Up’ for bringing back the somewhat classic start menu (as shown below) and returning back to the menu we’re all used to, as well as adding subtle changes to the layout, all of which is you can fully customise, so you’ve got plenty of options to get it perfect.

You may notice the arrows in the top right of the start menu, this feature allows you to resize the start menu, you also can make it taller or wider by hovering over the edge and using the standard resize button, it’s pretty cool and at least gives you the option you never had (but really really wanted!!!).

So has anything else changed? Not really, it’s still Windows, it’s more of a major update of Windows 8.1 than a new version put together, everything is still in boxes, programs are called Apps, the search function is the same and is pretty good, and there’s still about 5 ways to do everything.

AppStore – Microsoft’s answer to Apples AppStore, and it works in the same way, you must have a Microsoft ID to sign in, Great if you have one, if not it’s just another password to remember and update, this also forces you to link your local profile which means if you’re signed into another device using this account, they’ll be linked, so you may need a work and home account.

Floppy Disk drive support….OK not a big deal but the ability won’t be there initially, I can’t imagine many of you use floppy drives anymore, but if you do want to use a floppy disk drive, you’ll need to get some drivers installed.

Personally I love it! It’s gone back to the classic Windows we all know, but still kept the modern aspects that it needs to keep ahead in the industry.

There is one feature we can’t test, because it’s only available in certain regions, Cortana, the Voice Assistant, basically Windows own version of Siri that Apple created, you’ll be able to have the American Cortana installed but this will literally give you American search results, restaurants and nothing relating to New Zealand! But fear not, she (yes Cortana will be female voiced much like Siri) is going to be configured for New Zealand at some point, no release date yet though I’m afraid…

My favourite part is the task view, not only does it give you the apps you have open o’n screen’, but you can create a new desktop, while this doesn’t change the desktop icons and shortcuts, you can arrange your apps to be running on different screens, one that sits in the background until you need it.

Clicking on the little black box first, then the purple box ‘New Desktop’ gives me the option to organise my apps into different desktops! As you can see below, i have the Microsoft Edge (Internet Explorer) on one desktop and the normal file explorer in the other, whereas above they are both on the same screen, it’s pretty nifty and will help keep certain things separate, work/personal, Local computer/Remote desktop session and others, meaning they won’t show up until you actually need them.

As always, if you have any questions please get in touch, and if you want to bite the bullet and get Windows 10 installed, give us a call because we’d love to help you migrate to Windows 10. 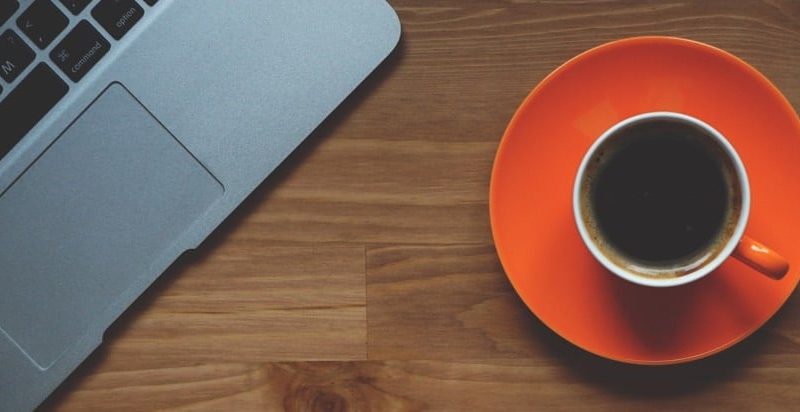 Affected by Vodafone closing its website and email services? Here’s your headache-free solution