HEIC files are a major upgrade in photo file formats - here's how to view and use them on Windows 10. 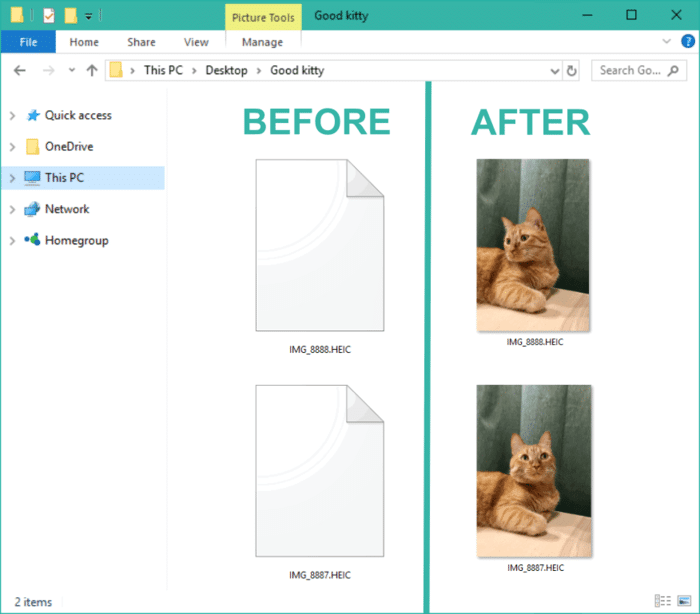 How to open iPhone HEIC/HEIF files on Windows 10

Ever since Apple introduced iOS11, photos taken on iPhones and iPads are stored in HEIF format (High Efficiency Image Format), which uses the .HEIC file extension. Android phones will be using this extension soon too.

JPEGs have been around for a while – and although they’re pretty universal, being older technology, the format does have its drawbacks.

The new HEIC or HEIF format is awesome: the images are a higher quality than JPEG format, yet are a smaller file size. What’s more, HEIF images offer 16-bit colour compared to JPEG’s 8-bit colour.

And edits such as rotation, cropping, and overlays are stored without altering the original images – which means it’s easy to undo those edits later.

We predict that HEIC files will be around for a while, as they really are a major upgrade in photo file formats.

How to open HEIC files on Windows

The only small – and fleeting – problem with HEIC files is that Windows 10 doesn’t have built-in support for this file format. So you can’t open, view, insert or use any photos you’ve uploaded from your iPhone. If you have encountered this problem, happily the solution is simple.

The solution is simple: install CopyTrans on your Windows computer

Optimus Systems recommends you install CopyTrans on your Windows computer.

It’s a one-time installation, so once you’ve done that, you’ll have full support for HEIC files in File Explorer, and the photos will open in the Windows Photo Viewer. You just double click the HEIC file to open it, same as you would for a JPEG.

Best of all, you’ll also be able to insert HEIC files directly in to Microsoft applications, such as Word, PowerPoint, and so on. CopyTrans is compatible with Microsoft Office 2010, 2013, 2016, and later versions.

In other words, CopyTrans makes it feel like Windows always supported these images. And we should also mention that CopyTrans is free! 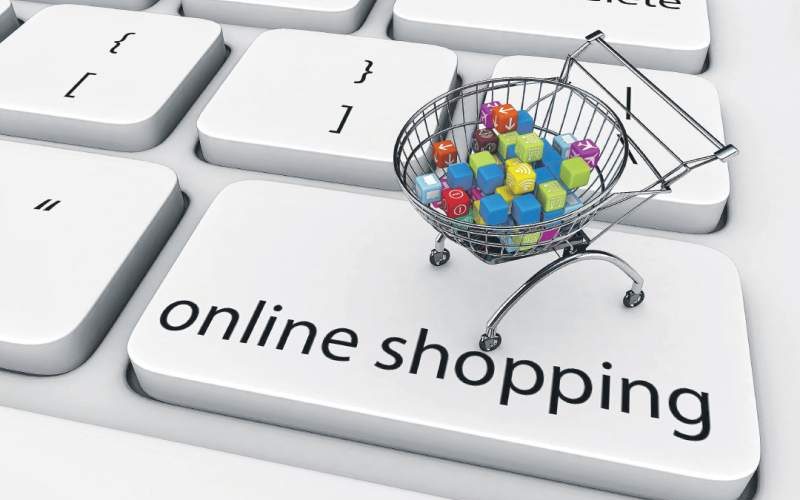 Hints and Tips Security The Cloud

Keep When Online Shopping This Season

What is Microsoft Power BI? And how can Business Intelligence help you?